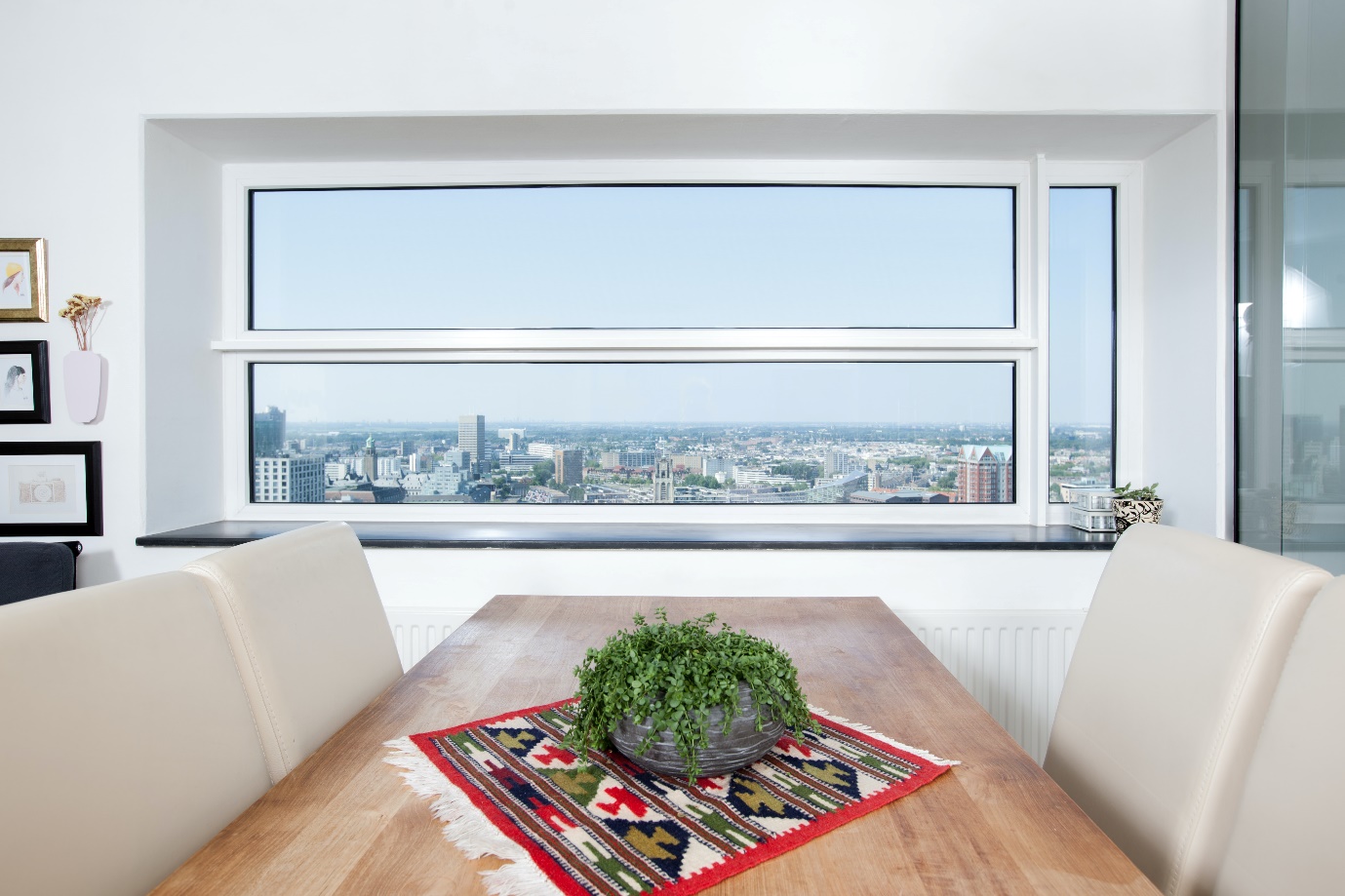 Our windows are our crucial connection to the outside world more so now than ever. But with more tumultuous weather and civil unrest on the rise, our security window film is a sound investment to protect your windows and those around you.

Security film is a great way to protect your home or office, without the need for a costly window replacement.

What is security window film?

Security window film is a transparent film made of a heavy-duty polyester compound which is applied to your existing windows. You will never notice your security film on windows and nor will your guests. It is completely transparent.

Security film is thicker than other films such as decorative film or standard window film, but it is still installed as quickly and as cleanly.

What does security film protect from?

Security film is a wide-spectrum window protector that can be used for commercial or residential properties. It can protect your windows from:

We also offer residential / commercial installation service in the Greater Halifax Area, other regions of Nova Scotia and PEI. 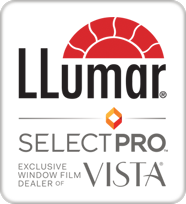